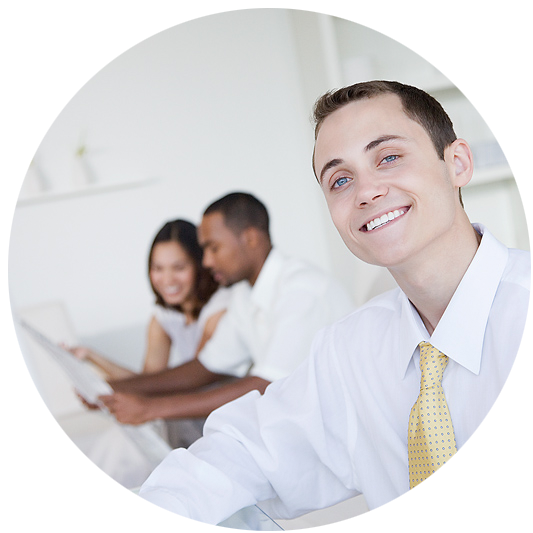 The firm is responsible leading tasks related to Transportation and Traffic component for the Draft Initial Study (DIS).  Furthermore the firm: 1) reviews documents from the City of L.A, and Caltrans to obtain Average Daily Traffic (ADT) counts on highways that bisect the alignment; 2) determines critical intersections that will need traffic counts, 3) performs traffic counts for peak-hour and 24 hour movements and 4) performs turn movement counts on selected days for current data on Level of Service (LOS) analysis.

Sensitivity is being given to both overhead (22 miles) and underground (8 miles) construction methods, truck routes and heavy equipment vehicles that will be recommended to minimize noise, dust, and safety impacts on residential neighborhoods and busy arterials throughout the corridor, to comply with the City’s  policy of “no work during the morning and afternoon peak periods”. 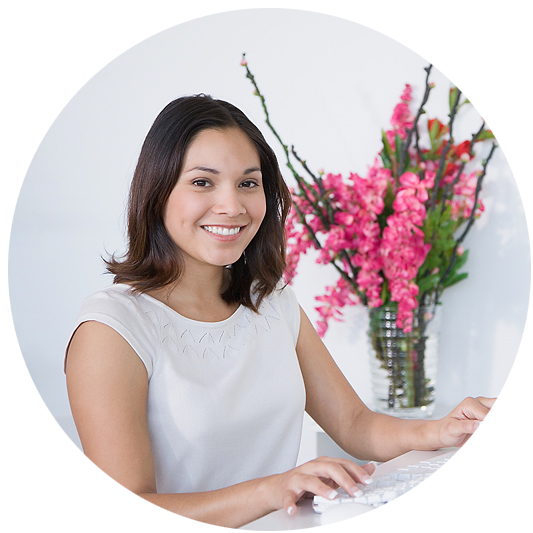 For more updated information regarding this and other contract endeavors, contact Mr. Bedros Enfiedjian, Director of Projects at 213.833.5910; fax 213.253.2710; e-mail agardner@gctechinc.com

This contract further expands the firm’s existing technical planning, design, organizational management, and construction management roles with both the Washington, D.C. Headquarters Office and Regional Office of FTA as related to the agency’s evolving policy to assure that small, medium sized and minority owned firms participate on major, capital projects located in major urban centers.   As part of the effort, GC Tech is currently directly responsible for monitoring the areas of Project Engineering Design Reviews, Planning and Project Management Organization Capacity Analysis, Scoping and Environmental Impact Reviews and Public Outreach and Community Relations.  The firm also participated in other capacity reviews including Vehicle Capacity and other Systems Capacity studies.

Additional monitoring functions involved Spot Reports on the Capacity of the formerly proposed Bus Rapid Transit project that was previously planned to travel along new Northwest and Southwest corridors, and connect with the existing Main Street rail spine. 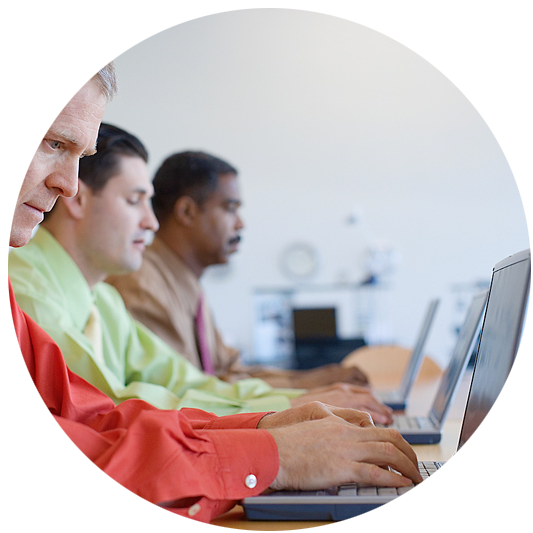 For the Los Angeles Exposition Corridor Light Rail Transit Design-Build project, the firm hires Los Angeles Unified School interns who are trained in field office task activities related to construction, quality inspections and community relations duties. These young enthusiasts participate in weekly meetings, utility coordination workshops, and the actual conduct site inspections with the professional inspectors. They also assist with clerical duties, purging design and construction drawings as needed; attend internal and external project status meetings to learn about the project and actually coordinate presentation materials and updating information for the Program Controls Division, responsible for all recordkeeping and coordination with all members of the construction team.

The firm has received numerous awards of excellence from the Board of Public Works Commissioners over the years and it will continue providing opportunitites for these achieving students from varying backgrounds in the City of Los Angeles. 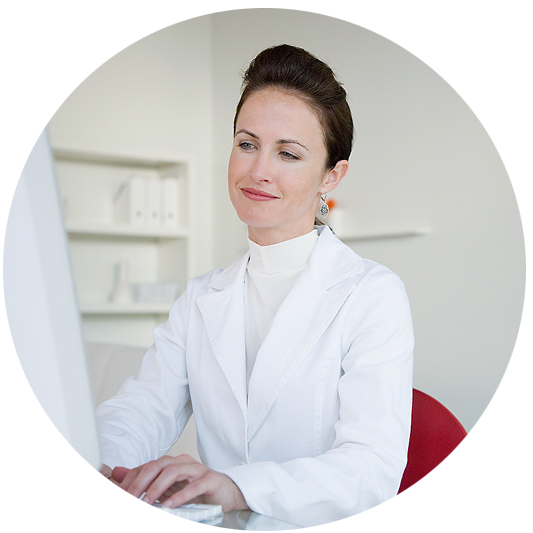 G C Tech, Inc., a Small, Minority Business Enterprise was awarded a multi-year contract in association with Bookman-Edmonston in a competitive bid to perform technical consulting services for the DWP.

The firm is responsible leading tasks related to: 1) development of communications protocol for the Water Services Organization; 2) development of public outreach programs and 3) legislative liaison activities. The firm is responsible for communicating and coordinating with potential project partners within other City Departments and non-governmental organizations.  Its other role is to ensure the transfer of knowledge in grantsmanship by working with DWP personnel in all aspects of the outside funding acquisition process. All of these activities are geared to assisting the client identify and actually apply for potential financial sources in which DWP is eligible to apply for grant funding.